Field Survey
You are currently in : Home > SHEER MARKETS > Details

WeChat Sharing ×
Scan the above QR code via WeChat

Reason for this visit

Cyprus purchased Greek national debt non-prudently in 2012. When Greek national debt management defaulted, the Cyprus banking system suffered heavy losses, exceeding 30% of Cyprus’s GDP. The country’s domestic debt crisis arose consequently. In response to the crisis, the Cypriot government introduced a terrible solution that was opposed by the people, aggravating the crisis. At the same time, some Cypriot people found that cryptocurrencies, whose prices were in an upward cycle, independent of sovereign currencies, might be able to cope with this crisis. As a result, some funds poured into the small cryptocurrency market in an attempt to avoid risk. Gradually, Cyprus has become an active country for cryptocurrency transactions. In order to help investors truly understand the current status of the cryptocurrency exchanges in Cyprus, the survey team is going to Cyprus for on-site investigations. 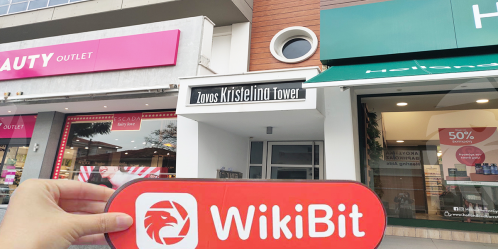 The investigators came to a local landmark building according to the address on the regulatory information. The office of Sheer Markets is located in the center of Limassol. Its main entrance is in the middle of a row of small shops, which is not conspicuous, but the interior decoration of the building is very high-end. It was observed that many foreign exchange dealers were rented in the building. 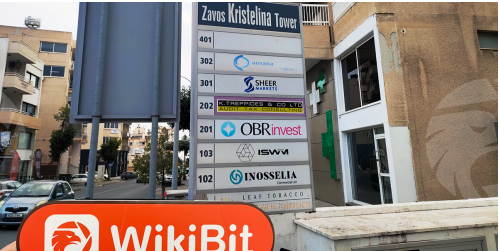 The investigators found the company name on the water sign at the entrance of the building. The address shown by the dealer is the 3rd floor of the building, which is the same as the disclosed address. 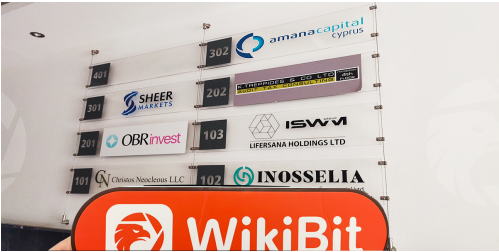 The investigators also found the name of the trader Sheer Markets on the water sign in the lobby. Since there was neither access control system nor front desk in the hall, the survey personnel decided to go upstairs to visit directly.

The investigators found the dealer's office on the 3rd floor, with its LOGO pasted on the door. However, no one responded after the survey personnel rang the doorbell, so they did not enter the company to visit.

The actual address of the dealer Sheer Markets Cyprus licensed company is consistent with the regulatory address, and the office has convenient transportation. Nevertheless, the survey personnel did not enter the company to visit, so the internal situation is unknown. Investors can make a sensible choice after careful consideration.

The content is for informational purpose only, and shall not be taken as final order for making choice.

You are visiting WikiBit(Chinese name: 区块天眼). WikiBit website and its mobile product is a blockchain enterprise information query tool distributed worldwide. Users are required to comply with the relevant laws and regulations of their countries and regions when using WikiBit products.

For you to get more comprehensive information
Please download WikiBit